Kenyans should brace for high cost of avocado starting mid-this month as the regulator moves to impose a ban on harvesting of the crop. The ban planned by the Directorate of Horticulture is aimed at protecting the immature crop from the current rush by traders seeking to capitalise on high prices of the commodity the international market. 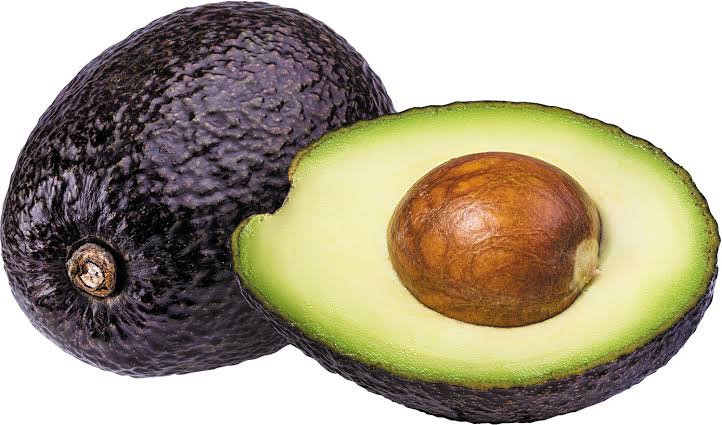 A four-kilogramme packet has so far shot up 200 per cent to Sh600, up from Sh200 in March as buyers scramble for limited supply.

“We have agreed with the regulator that we close harvesting of the crop on November 15 to protect our international market from unscrupulous traders who would want to harvest the immature crop for sale,” said Ernest Muthomi, chairperson of the Avocado Society of Kenya.

Mr Muthomi said the ban on harvesting of Fuerte variety will be lifted in February 15 followed by Hass on March 15. Kenya’s avocado market in the Middle-East was hit last year following the export of low-quality crop. The price in Dubai dropped by almost half in March 2018 as immature crop hit the value. 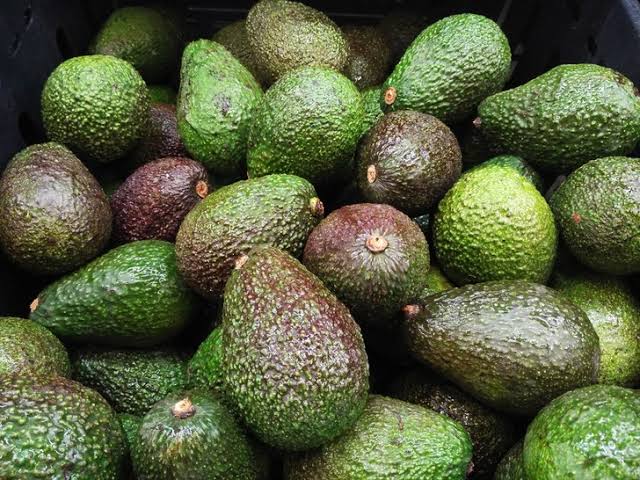 The Directorate of Horticulture indicated that the price of a unit of avocado dropped from 35 dirhams (Sh945) previously to 16 dirhams (Sh432) in March.

Mr Muthomi said Kenyan avocados fetch Sh200 less at the international market when they fail to meet the required fat content due to early harvesting. Foreign investors have been financing the avocado sub-sector in Kenya because of its low-risk investment environment, wide market access, and improved infrastructure.

The Netherlands Trust Fund launched a $1 million project in 2016 to enhance the export competitiveness of the avocado sector in Kenya. The project’s strategy includes updating the commodity business plan for the avocado subsector and increasing the export capacity of exporting SMEs and farmer groups linking them to international buyers.

Why Nairobians Never Post Their Partners On Social Media

KRA To Auction 314 Cars Held In Mombasa Over Tax Dues