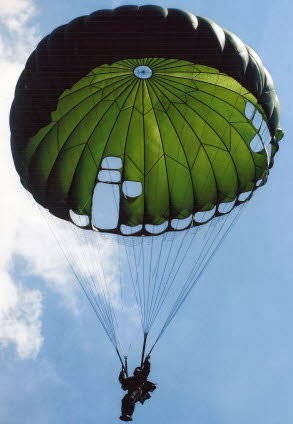 Word reaching Nairobi Exposed gossip desk has it that Mike Sonko has purchased 8 military parachutes at his KICC office. He plans to use the parachutes to escape out should the terrorists attempt to attack the building where his senatorial office is located. Could it be possible that he has the words already since he has bragged to be possessing more powerful and sophisticated intelligence collection equipments than the NIS. The parachutes that he has purchased as stated before are meant to fly him down from the towered building should the terrorists attempt any attack as that of Westgate.

Loading…
There’s no story that cannot be told. We cover the stories that others don’t want to be told, we bring you all the news you need. If you have tips, exposes or any story you need to be told bluntly and all queries write to us [email protected] also find us on Telegram
Loading…