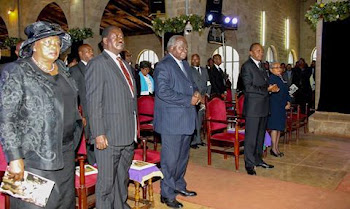 President Uhuru joined other leaders and thousands of mourners at the funeral of the late Dr. Magana Njoroge Mungai, one of the Kenya’s iconic leaders.

Uhuru described the late Dr. Mungai as a diligent and patriotic leader who mentored many Kenyans in politics and in business. He went further to reveal that to him personally, Dr. Mungai was a father. His true mentor in life and politics.

The president caught everyone by surprise when he was seen fore front as one of the pall bearers totally unexpected for a president of nation to be seen carrying around a coffin instead of his bodyguards who in this case were only watching from a distance. This went a step to show his humble nature 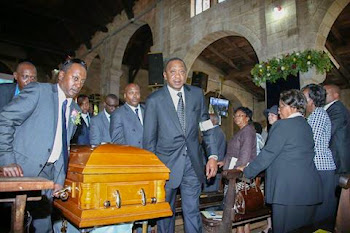 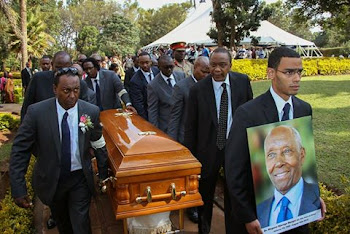 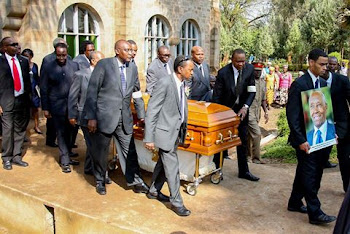 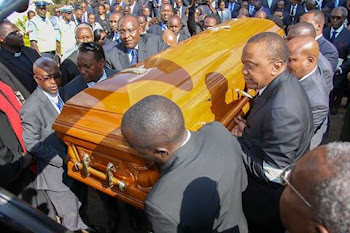 There’s no story that cannot be told. We cover the stories that others don’t want to be told, we bring you all the news you need. If you have tips, exposes or any story you need to be told bluntly and all queries write to us [email protected] also find us on Telegram
Loading…