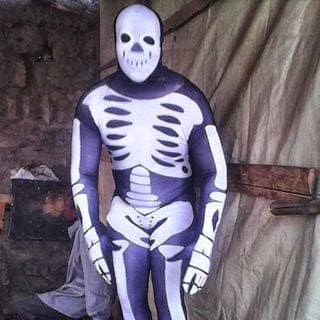 A first landing on his Facebook page which is highly protected gives you this Halloween look. A distressed fan approached Nairobi Exposed to investigate the man only known as lovy,according to the accusations labelled against him,he is a devil worshiper,super rich and admits to have sacrificed whole family to gain the immense wealth. 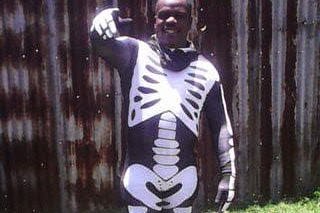 While many would dismiss the allegations as mere infatuations and unrealistic,what NE discovered after days of combing out the history of his Facebook history is chilling.

He was married to Leah Nganga and had two kids together,but she died under unclear circumstances. Sources claims he sacrificed her and build luxury homes in lamu with the “sacrifice money. His posts on the wife’s death doesn’t show any bit of grief. 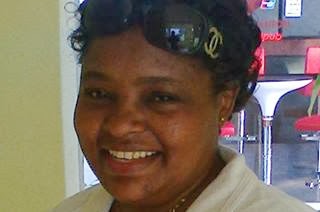 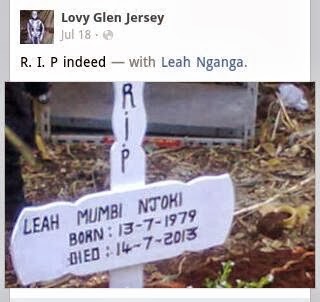 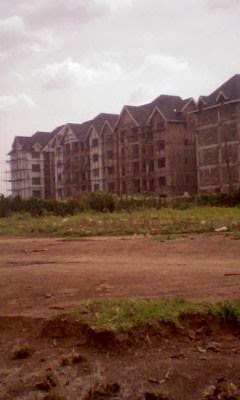 While you are still in denial,his next victim was the sister,who also under unexplainable circumstances died. He doesn’t caption her as his sister but as mother’s daughter who also according to sources had earlier died under unclear same style 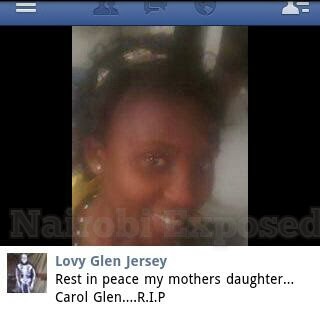 Having lost the wife,he was moving in,a love relationship sparked on Facebook between him and a lady known as Faith Evans,the two kept in touch though in distance,lovy stays in states and the lady in Kenya.

Her life changed completely,from rags to riches,she became envy of many,she was swimming in money which the supposedly boyfriend Lovy was showering her with. The lady was living the fantasy life of any girl out there,she even changed her relationship status to married with lovy. Little did she know what awaited her.

Eventually he flew in and the two met 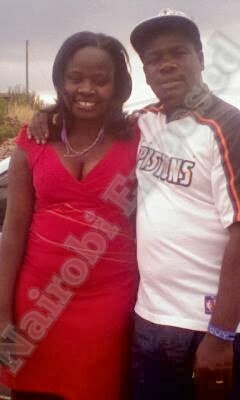 On the third day after their meeting and romancing but no intercourse according to a close friend talking to NE “she told me the dude refused to sleep with he and only gave flimsy excuses despite her wanting”. On the third day under unclear and same style as others she died.

The irony comes in his subsequent update on the woman who considered him as husband. Notice the caption,he acts clueless or perhaps sending a subliminal message of having had accomplished his mission,”who knows her whereabouts?” Could easily be interpreted as who doubted me,i’ve sent her to her place. 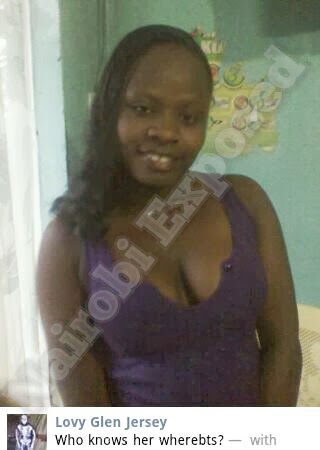 You still don’t believe? You are about to. Keeping in mind he was much involved with this lady and even were seen as a couple,when asked by someone on his Facebook who the lady was,on that photo he uploaded,the response disheartening,”just a regular customer at k street” his response. 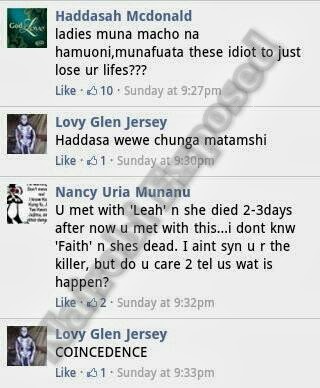 Coincidence? Not really,in that Faith’s photo he uploaded captioned “anybody know her whereabouts” he dropped another bomb,perhaps the final answer to those asking what happened to her. The comment was a simple photo of the deceased and a date caption 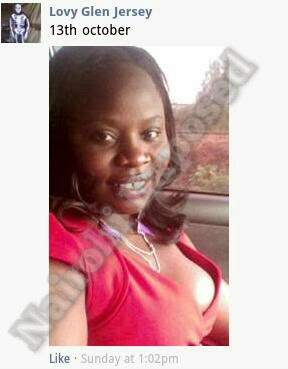 By saying 13th Oct,he was directing those wise to the update on that day,put in mind this photo he uploaded and commented on 21st Oct. A quick check on the update he made on the said 13th Oct is chilling 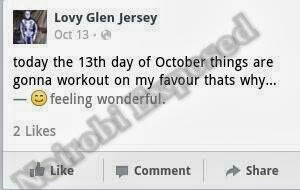 Faith died on 13th Oct,now with the update he made on the same day,you connect the dots and confirms he had hand in this,he was feeling amazing since he made another sacrifice and now more wealth checked in. Things worked in his favor? Faith died,what favors was he talking about,she was sacrificed for more financial power.

NE can reliably reveal that he lays trap on Facebook by posting photos depicting his wealth this makes him a magnet to the ladies. Once you get into his trap then youll be sacrificed. 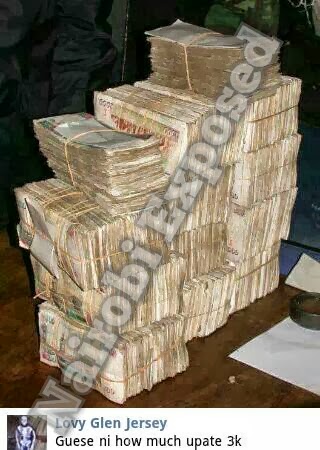 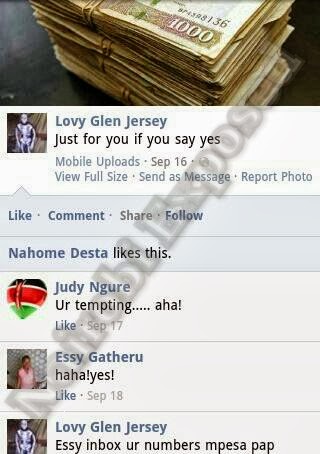 While it sounds unreal and like a Nigerian movie,the man is unapologetic,in the photos of the fallen ladies he comments “relax in peace PREY” affirming that he uses ladies as sacrifices. He goes as far as admitting that he sacrifices and drinks their blood. In an instance he post an illuminati photo and says he us proud to be one 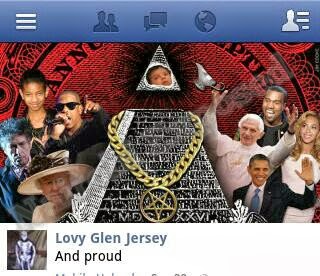 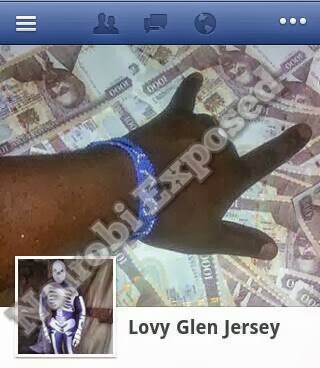 He even pays allegiance to satan just few days after the death of Faith. 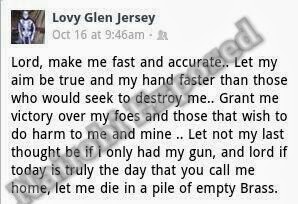 He has accumulated immense wealth over time while many will argue and diminish the devil worshiping link,Lovy admits to have sacrificed his parents,brothers and sister and now ladies are his immediate targets. The possibilities of having sacrificed many apart from the ones he boasts about on Facebook like Leah Nganga,Faith Evans and the family are very high.

And when you still doubt his capabilities,he issues some threats. Showing a man willing to sacrifice and drink many people’s blood to gain more wealth.

Is This TRUE About KENYA Women Buttocks

House Of Grace Organizes Comedy Show With Churchil Inside Church,Criticised For Over Commercialization